This was our first stop in the Solomon Islands, and it was beautiful! We anchored in Haununu bay, and it was perfectly still and quiet. Very pleasant to stop here after 6 days at sea. 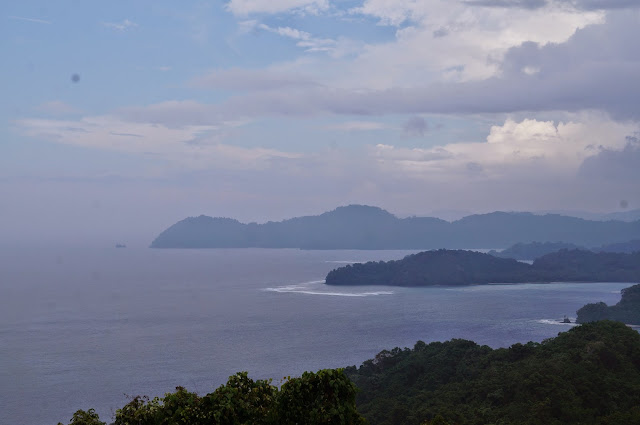 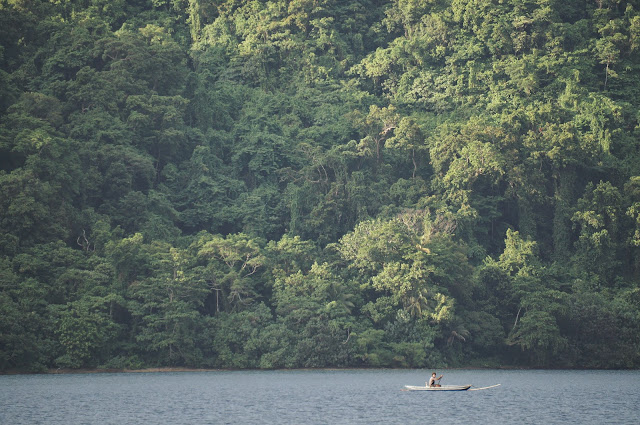 Upon anchoring we are visited by a few of the local fisherman paddling their outrigger canoes. They are some of the most calm and peaceful people I've ever met. Some parts of the Solomon Islands have a very bad reputation for things being stolen off your boat, so at first as we watched these fishermen checking out this strange ship before them, saying not a word, we thought they were looking for items to steal. We soon realized, though, that they don't see boats like this very often. They were quietly taking it all in. I sit in the cockpit, as the fishermen sit in their canoes, holding onto the rail of the sailboat. I am also silent, as i absorb the awesomeness of their canoe craft. I watch them whisper the name of our boat. One says he really likes the color. Another asks if it goes fast. I respond, “no.” They leave after first making sure we know that all is free here, and we are welome. 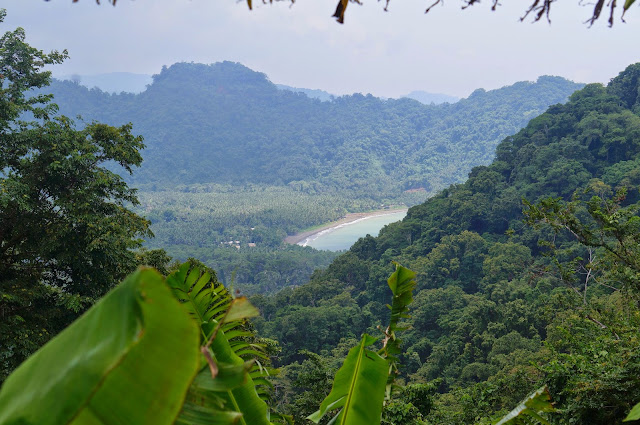 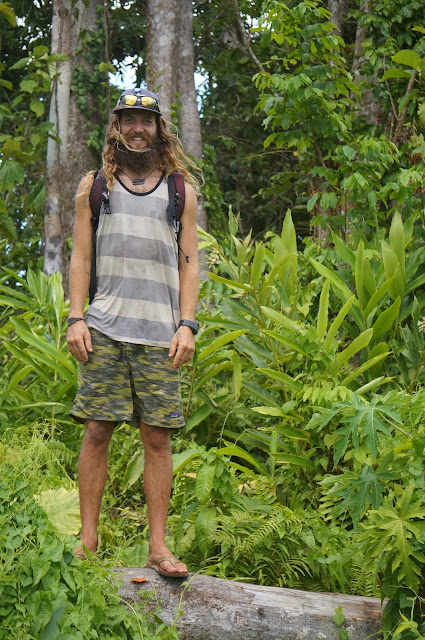 We asked about malaria. They said, “yes, this is the Solomons. There is malaria.”

We also asked about crocodiles. They said that there used to be an old croc that lived here, but it died last year, so there are no more crocs. I thought it interesting that there would be just one old croc living here. A zen croc just living out his days in this peaceful bay. I imagined him reflecting on his youth. Maybe he grew up somewhere else down the coast, helped bring in the next generation, then retired to this bay. 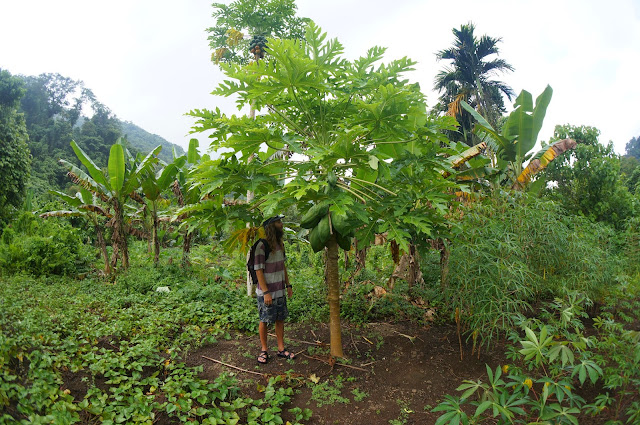 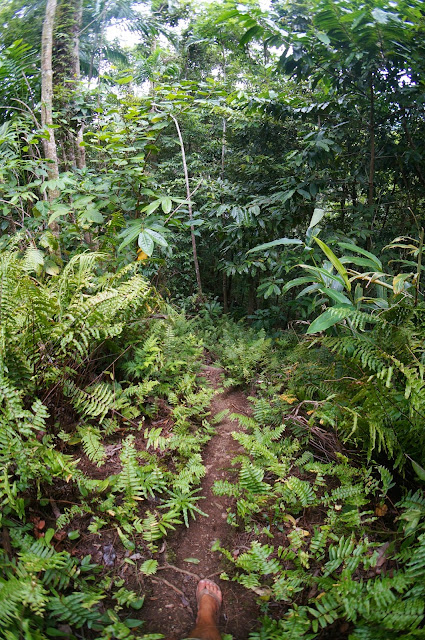 Our overland adventures we're assisted by these awesome foot paths through the jungle. rarely did we even see another person, who was just as surprised to see us as we were to see them. We would walk for hours, choosing left or right as we came to a fork, hopefully remembering our way back. 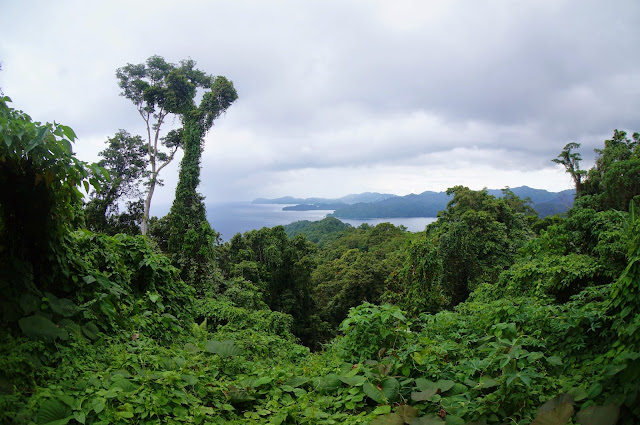 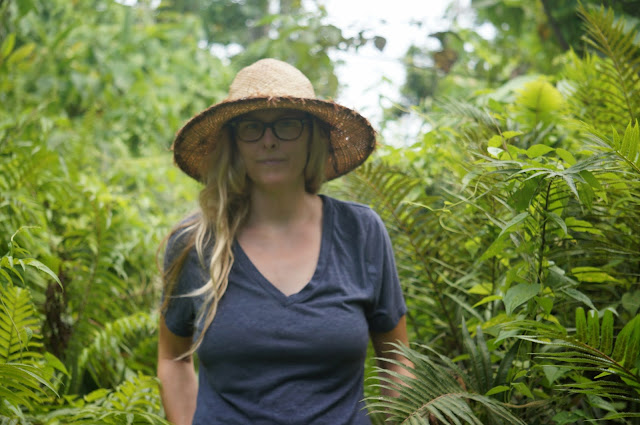 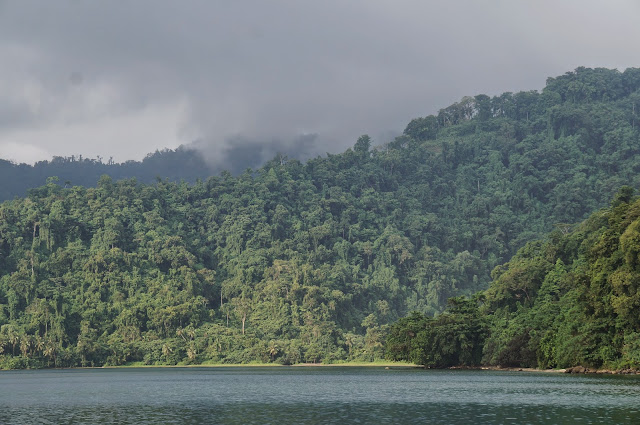